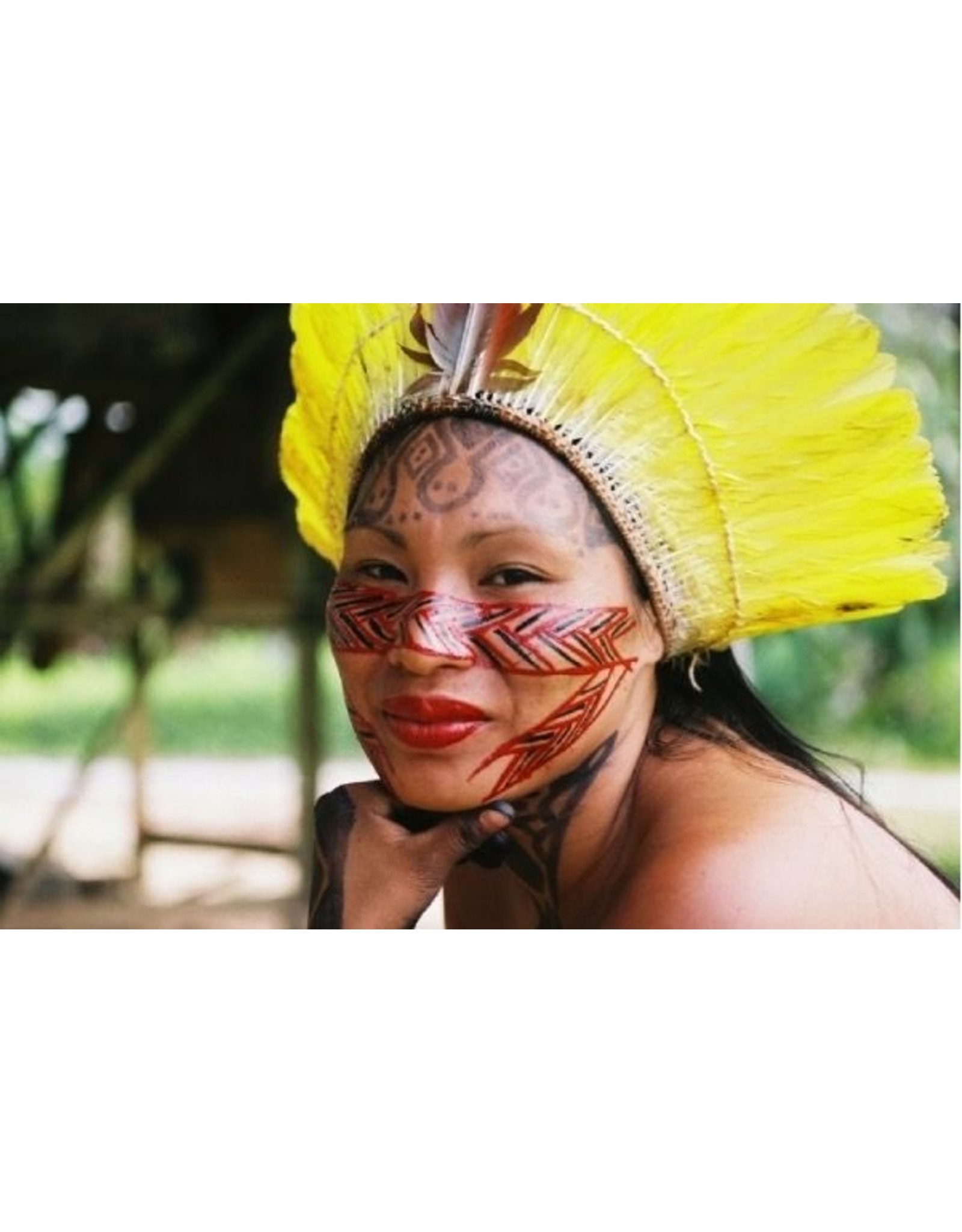 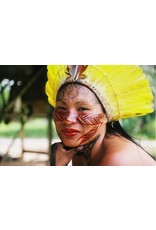 YAWANAWA Rapé – made by Yawanawa tribe from Brazil. A very powerful and beautiful feminine rapé, which is akin to the ‘Warrior princess’ – superb for deep cleansing, re-aligning, and connecting more to the powerful feminine-yin energies.

The Yawanawá (yawa = “wild boar” and nawá = “people”) or Yaminawá (also known as Iaminaua or Jaminawa) are an indigenous people who live in Acre in Brazil, Madre de Dios in Peru, and Bolivia.

Their homeland is located in the state of Acre, Brazil. Their current population is approximately 1,300 people, who are distributed amongst seven main communities along the Gregório river.