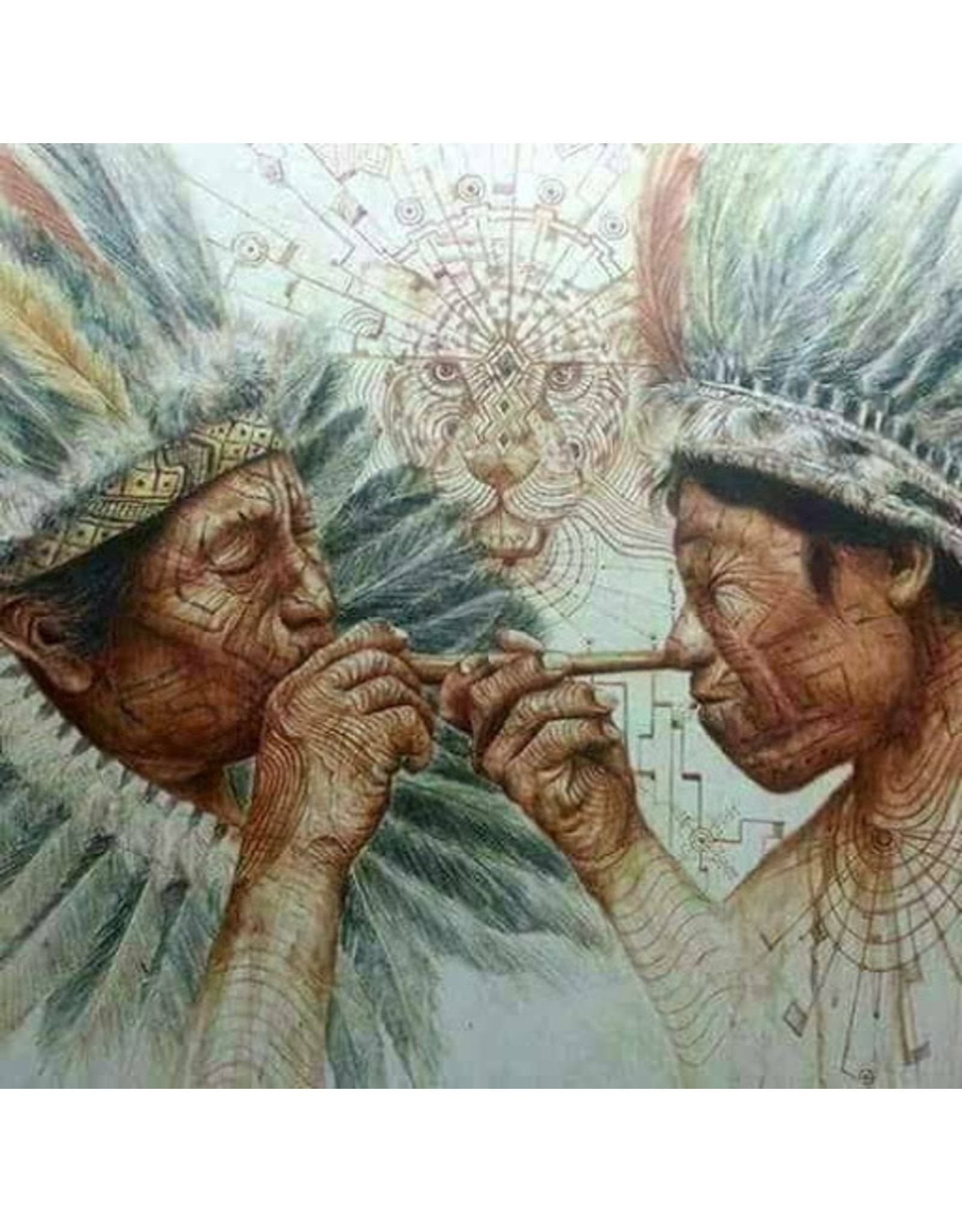 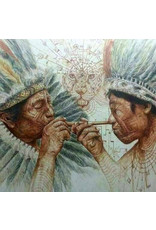 Best for use in the evening, after you’ve been at work, or coming from any heavy, stressful or toxic environments/situations, or after commuting on public transport.

The Nukini are part of the set of linguistic trunk Pano peoples who inhabit the region of the valley and Juruá characterized by lifestyles and visions rather similar world as well as share a common historical experience. The Nukini indigenous land is located on the left bank of the river Môa, Mâncio city of Acre state, Brazil. The Nukini families are distributed along the river and creeks with a population of approximately 750 people, including adults and children.