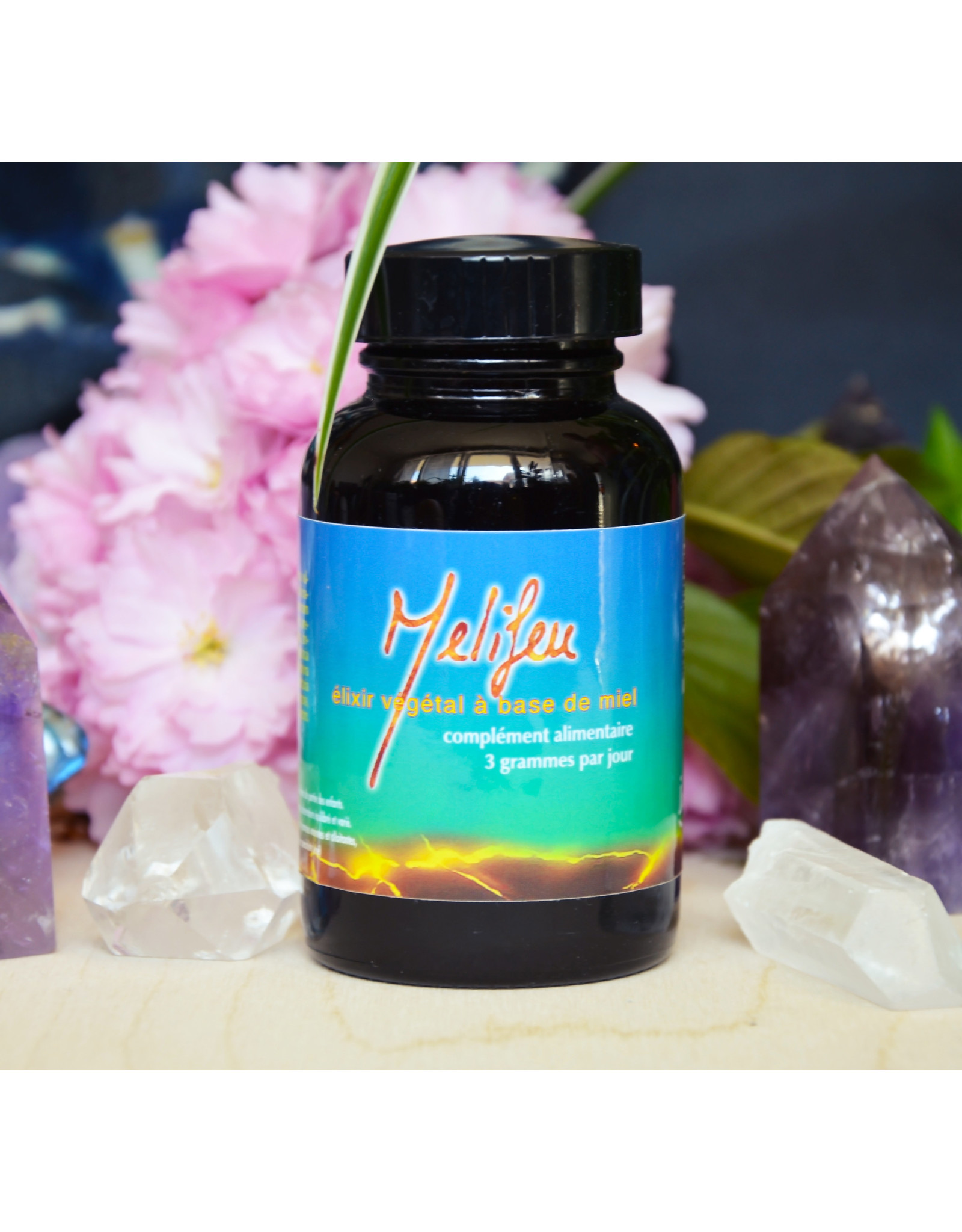 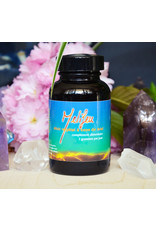 The goal of Mélifeu is to increase combustion. Thus, we increase vital exchanges, and the rapid resolution of respiratory problems and migraines.
Most of the time (amazing as it may be) an hour is enough, then you will feel an increase in heat in your body.
The dose to take is minimal, just dip the end of a coffee stirrer (plastic tab provided) and lick the 2 to 3 grams that cling.
Mélifeu is made on a honey support and contains various resins including asa foetida, pistachio lentisque, aloe tears, myrrh, frankincense ...
It also contains black cumin and various spices such as saffron, ginger, cinnamon, pepper, cardamom ...
Everything is prepared according to the thought of Avicenna, father of Arab medicine.
We need 10 kg to make 3 kg, it is a concentrated and economical product despite its price.
It can also be used as a preventive measure during epidemics. In case of attack, take a mini dose every hour.
It can also be very useful for anyone who is cold in winter.
Do not give to young children. 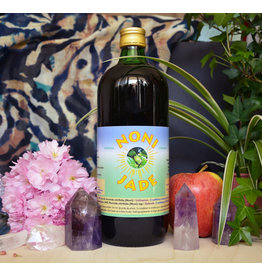 Noni-Jade, Noni or morinda citrifolia is the plant traditionally used by the Kahunas, Polynesian healers. Science today confirms the use and results obtained by these healers.
Jus de NONI
€34,00 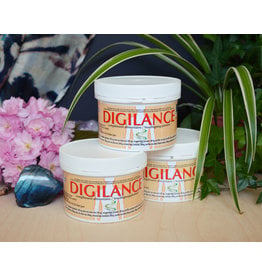 Digilance is a nutritional support for the intestinal barrier, it balances and purifies the digestive sphere. 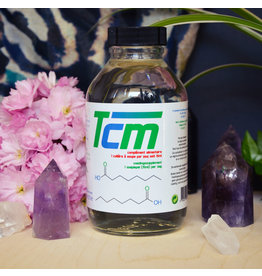 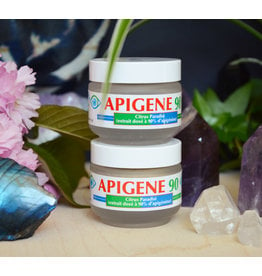 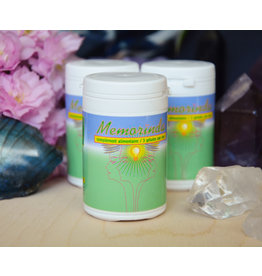 It is a formula focused on memory and concentration containing hericium, grape seed extracts, noni ... Very useful for the elderly, students ... 3 capsules / day.
Memorinda 60 Caps
€35,00
By using our website, you agree to the usage of cookies to help us make this website better. Hide this message More on cookies »