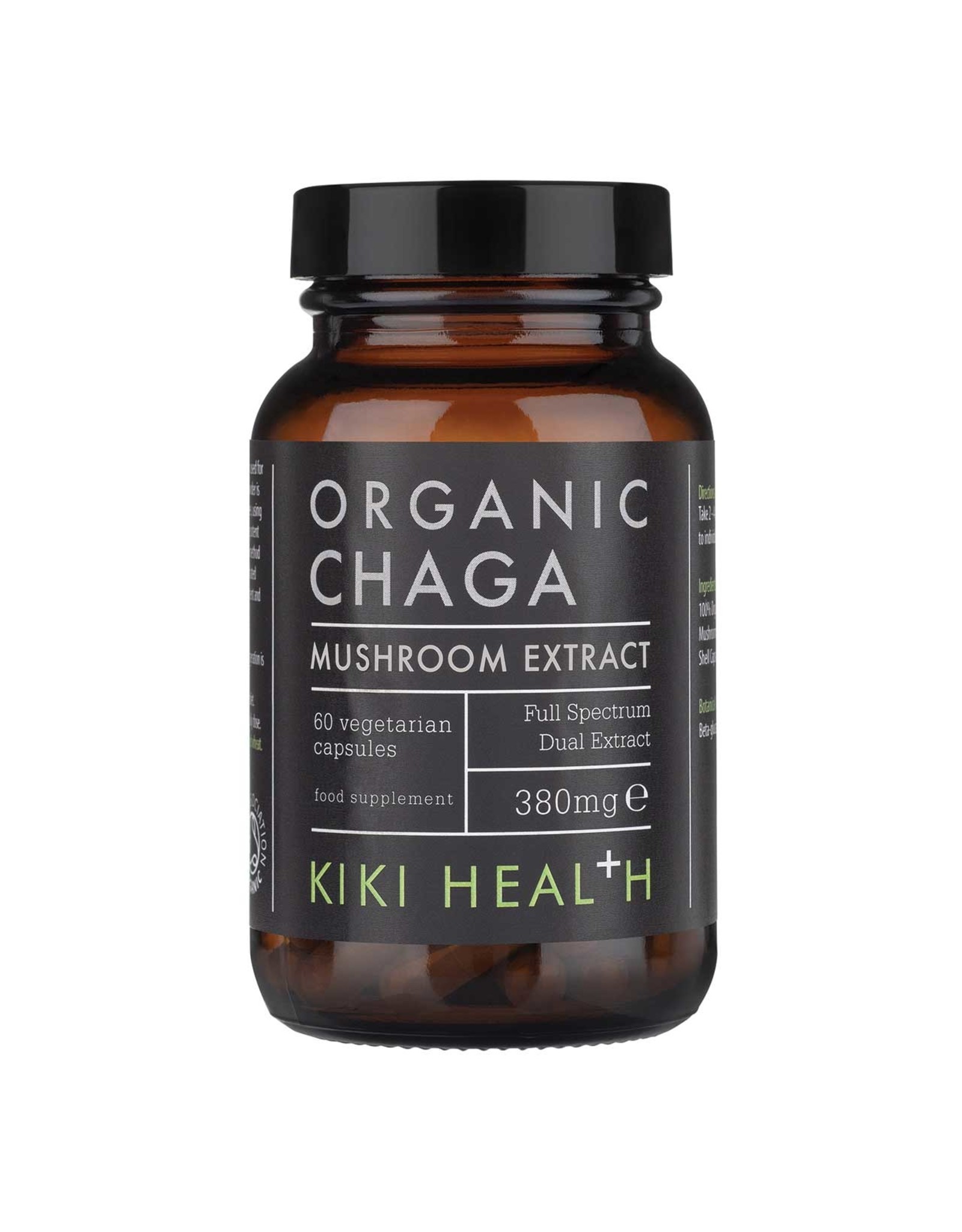 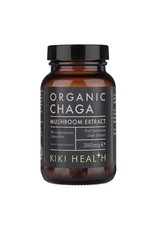 Chaga known as Inonotus obliquus is considered to be the ‘King of medicinal mushrooms’ used in Russian and Chinese traditional medicine over the course of several decades.

The Chaga mushrooms are naturally found on birch trees – their preferred host. They are usually not regarded to be an edible mushroom because of its barky appearance and its tough fruiting bodies it forms.

Our Chaga Organic Extract Powder is made from 100% organic Chaga sclerotium, using an enzymatic, temperature-controlled dual extraction process to obtain the potent bio-active components found inside the mushroom cells. This advanced production method supports the highest levels of active nutrients to be captured.

Organic Chaga Extract Powder is expertly standardised to 50% beta-glucan-rich polysaccharides content and has a significant amount of triterpenoids and polyphenols.

Suitable for vegetarians and vegans.

No additives, mycelium, grains or what so ever.  Pure & Concentrated.