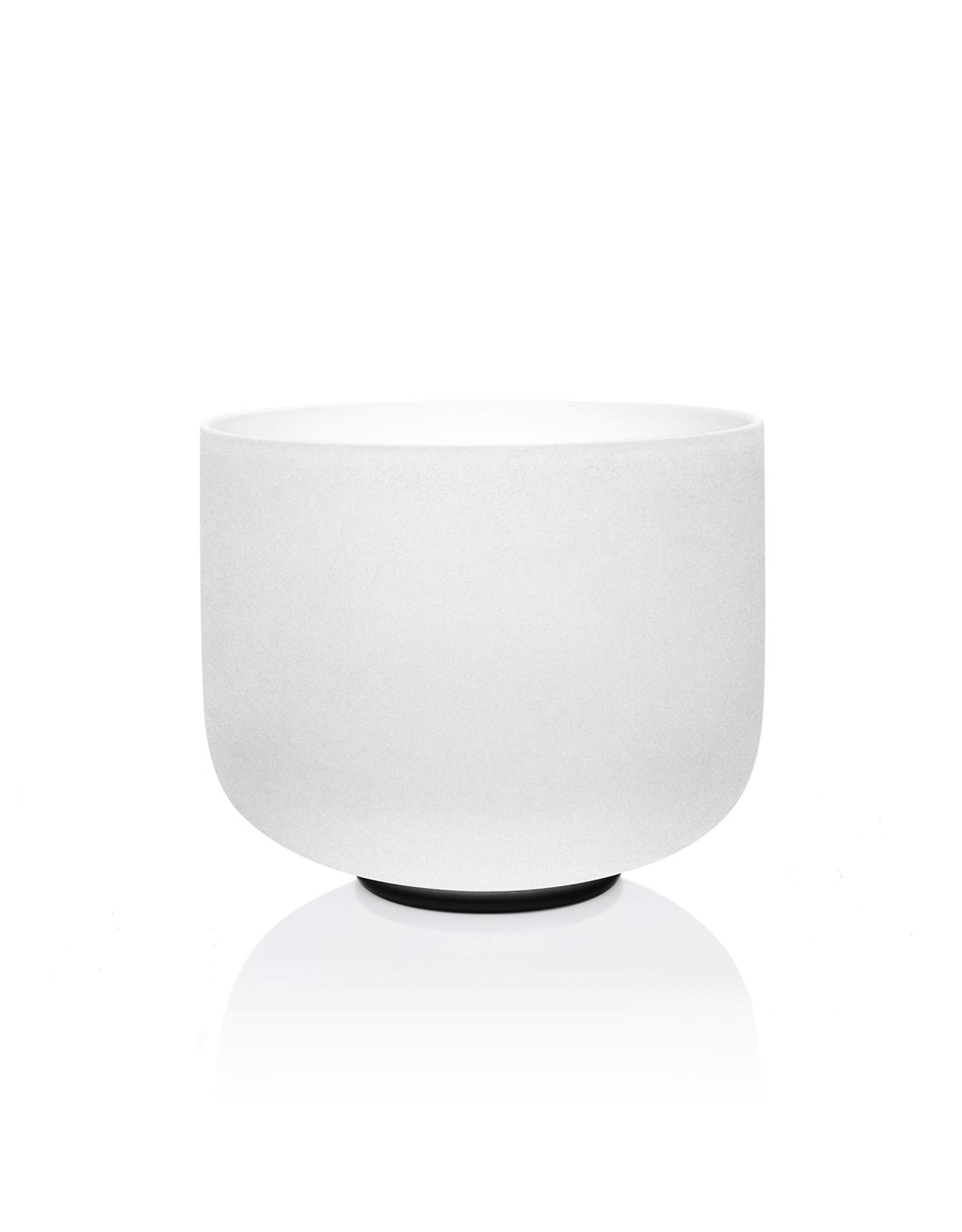 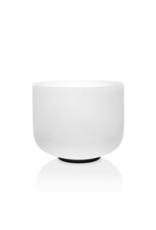 The crystal bowl or "crystal vessel" is made of quartz crystal powder (also called rock crystal), that is, silica sand. This sand is composed of 99.9% of silicon dioxide (SiO²) and traces of iron oxide, aluminum oxide, calcium oxide, sodium oxide, potassium oxide, lithium oxide and barium oxide. These traces are important because when a bowl sings, the elements present in the bowls will resonate with the same elements present in the human body. A silicon dioxide molecule is made up of two oxygen atoms, atomic element 8 and one silicon atom, atomic element 14. The total of 2x8 + 14 gives the number 30 which can be reduced to 3, symbol for intelligence, movement of life and adaptation.